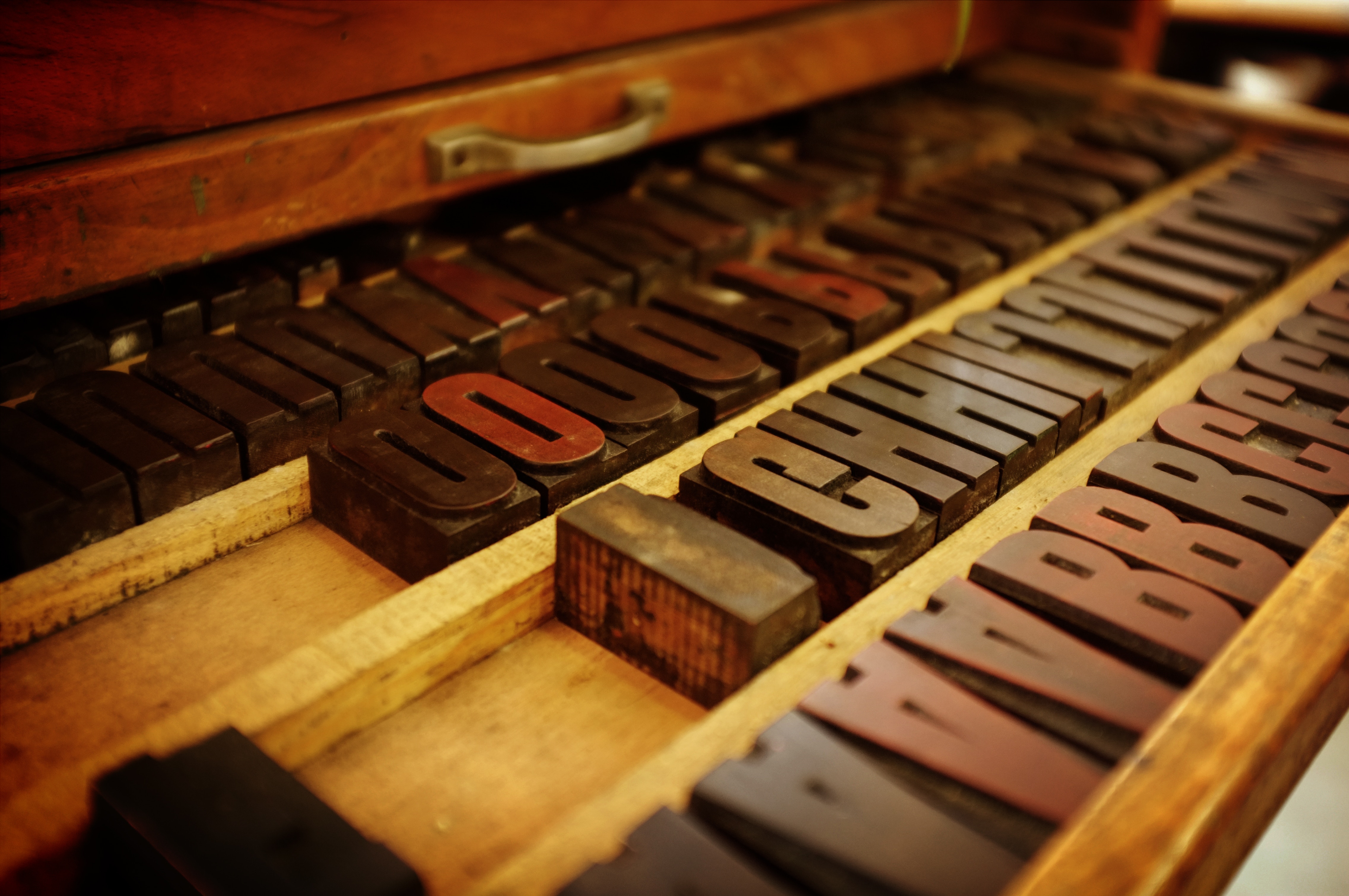 According to Tiffany & Co., imitation is NOT the sincerest form of flattery!

A federal jury ruled Thursday that Costco Wholesale Corp. should pay $5.5 million to Tiffany & Co. for violating the iconic jeweler's trademark through the sale of diamond engagement rings labeled "Tiffany.”  The $5.5 million far surpasses the $781,000 that Costco has argued should be the maximum it owes, which the retailer says it based on some 2,500 rings that the court ruled infringed on the trademark name.